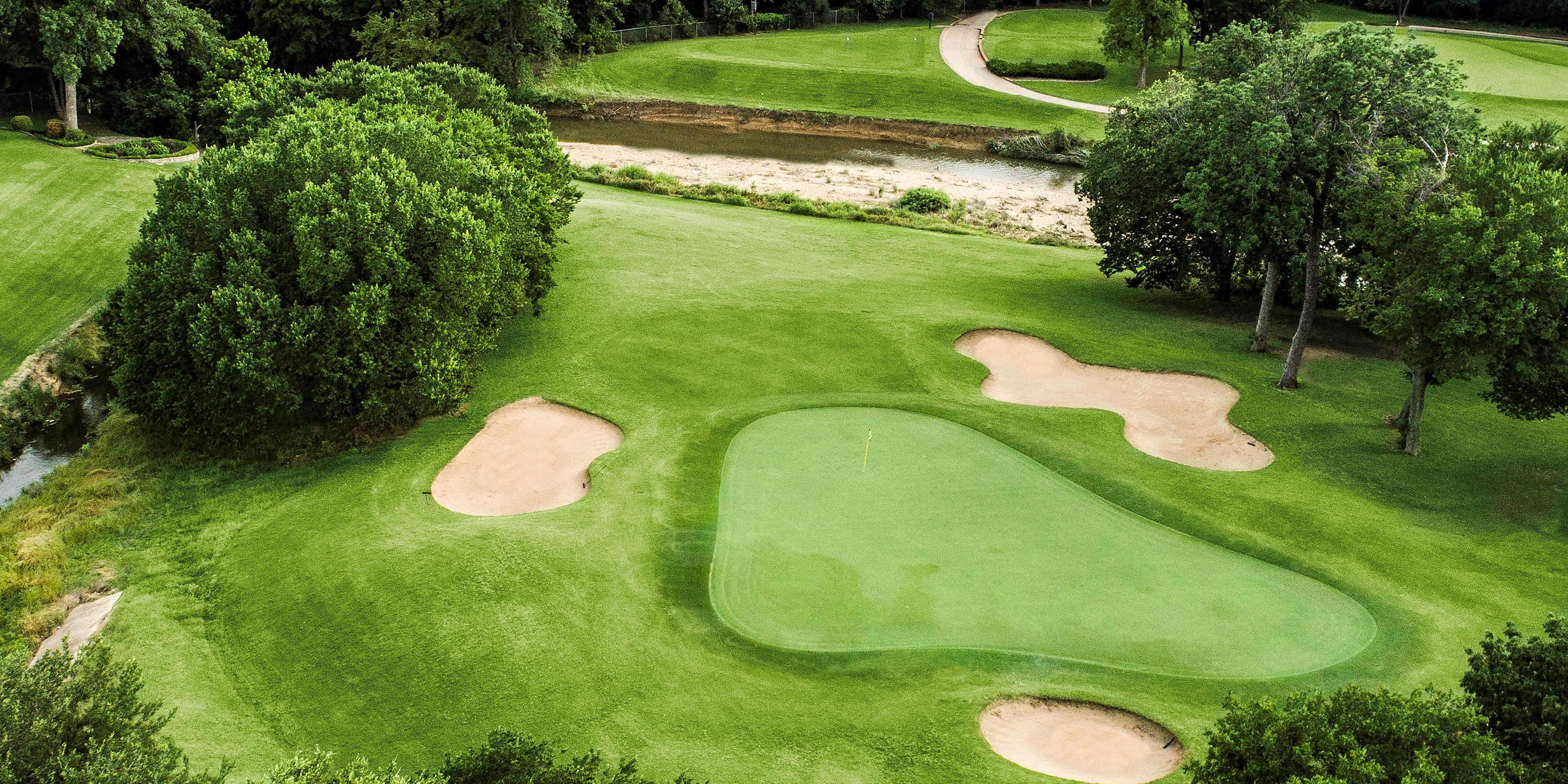 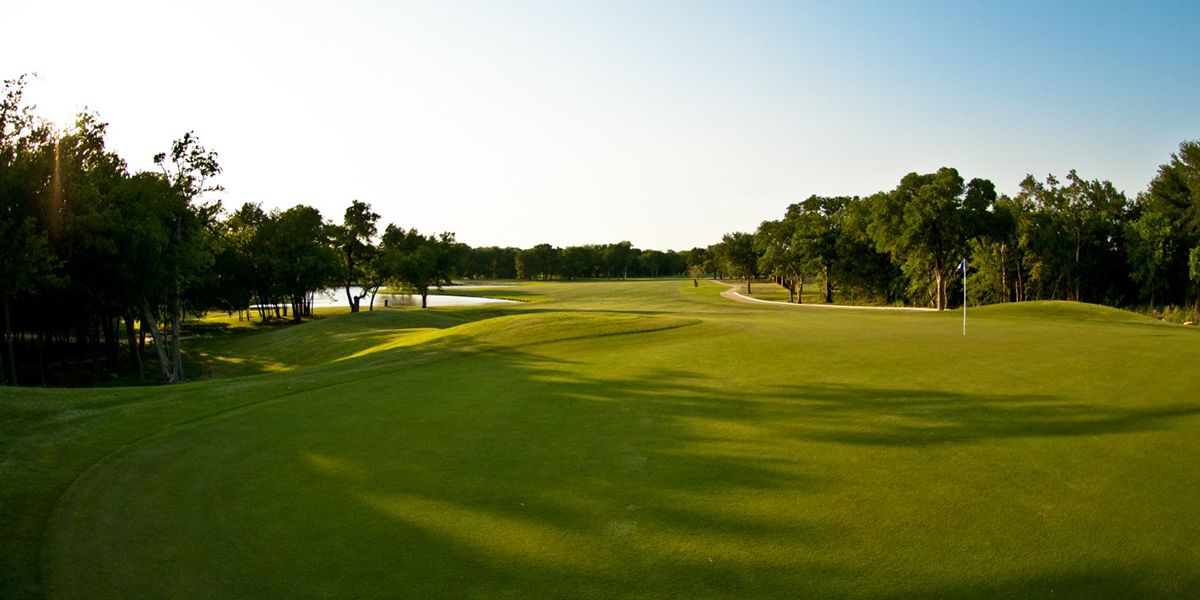 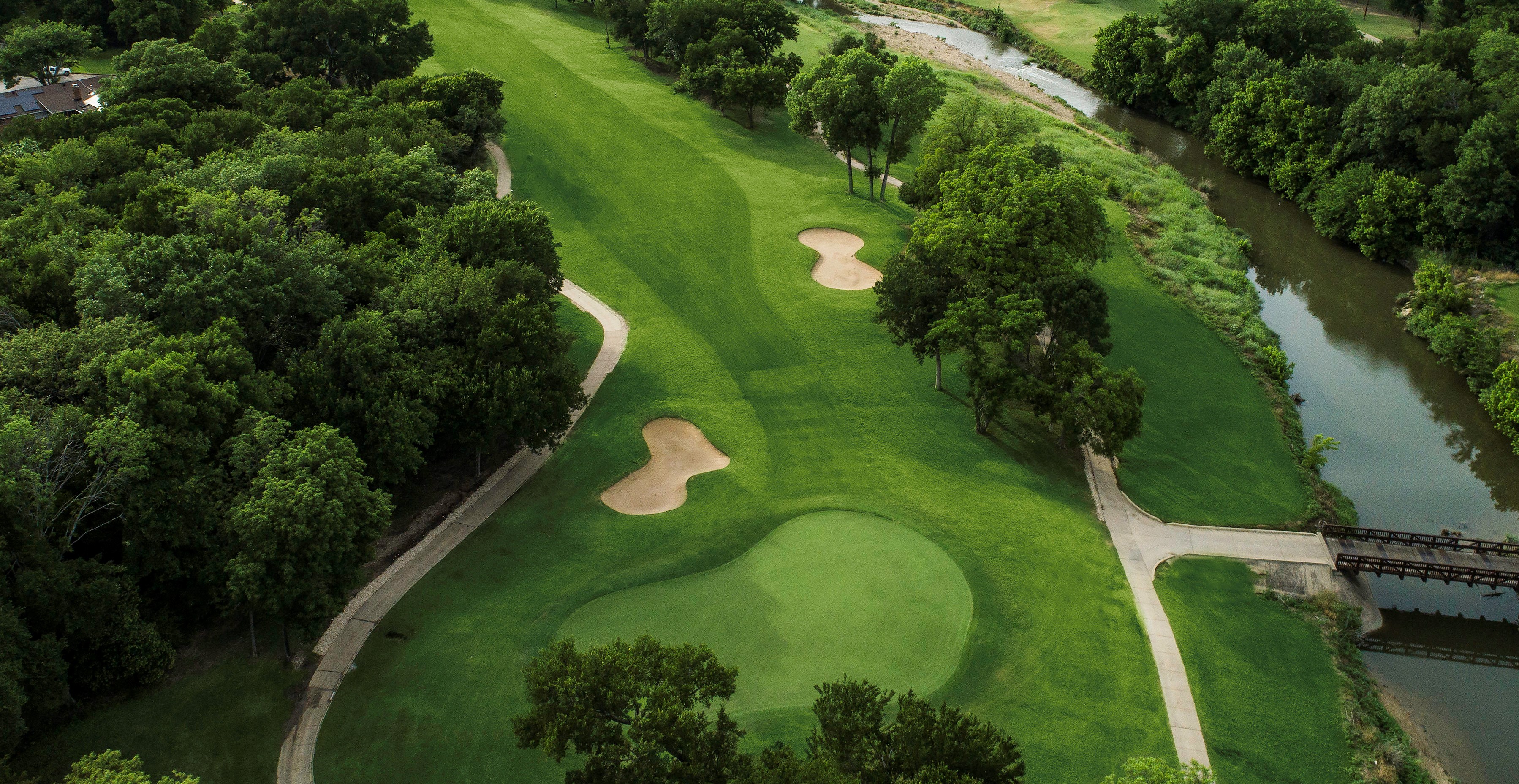 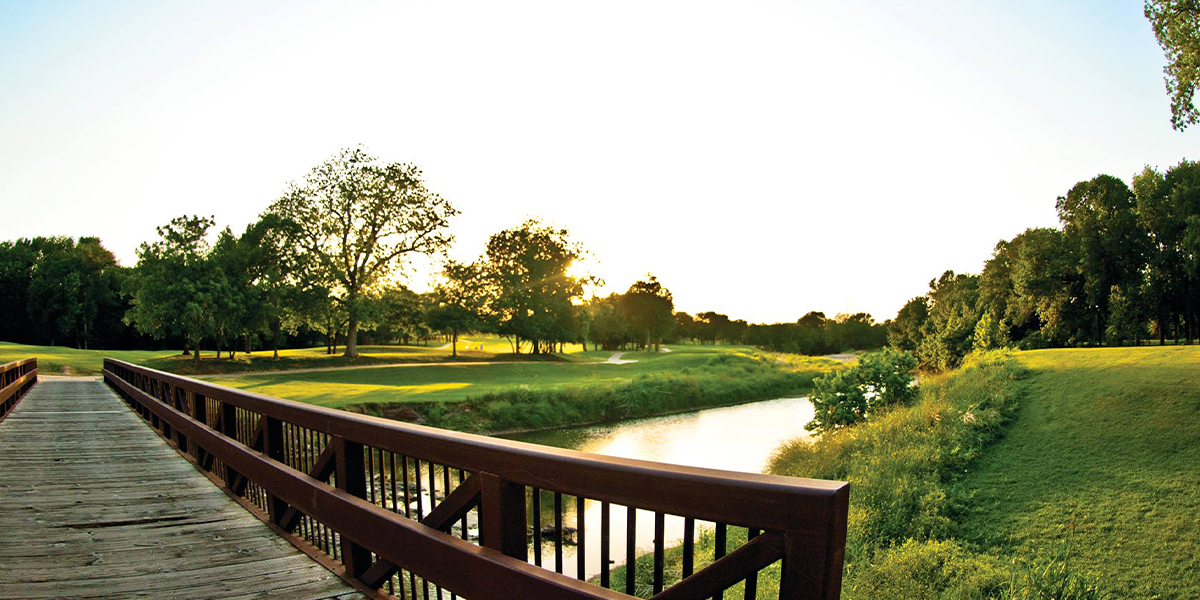 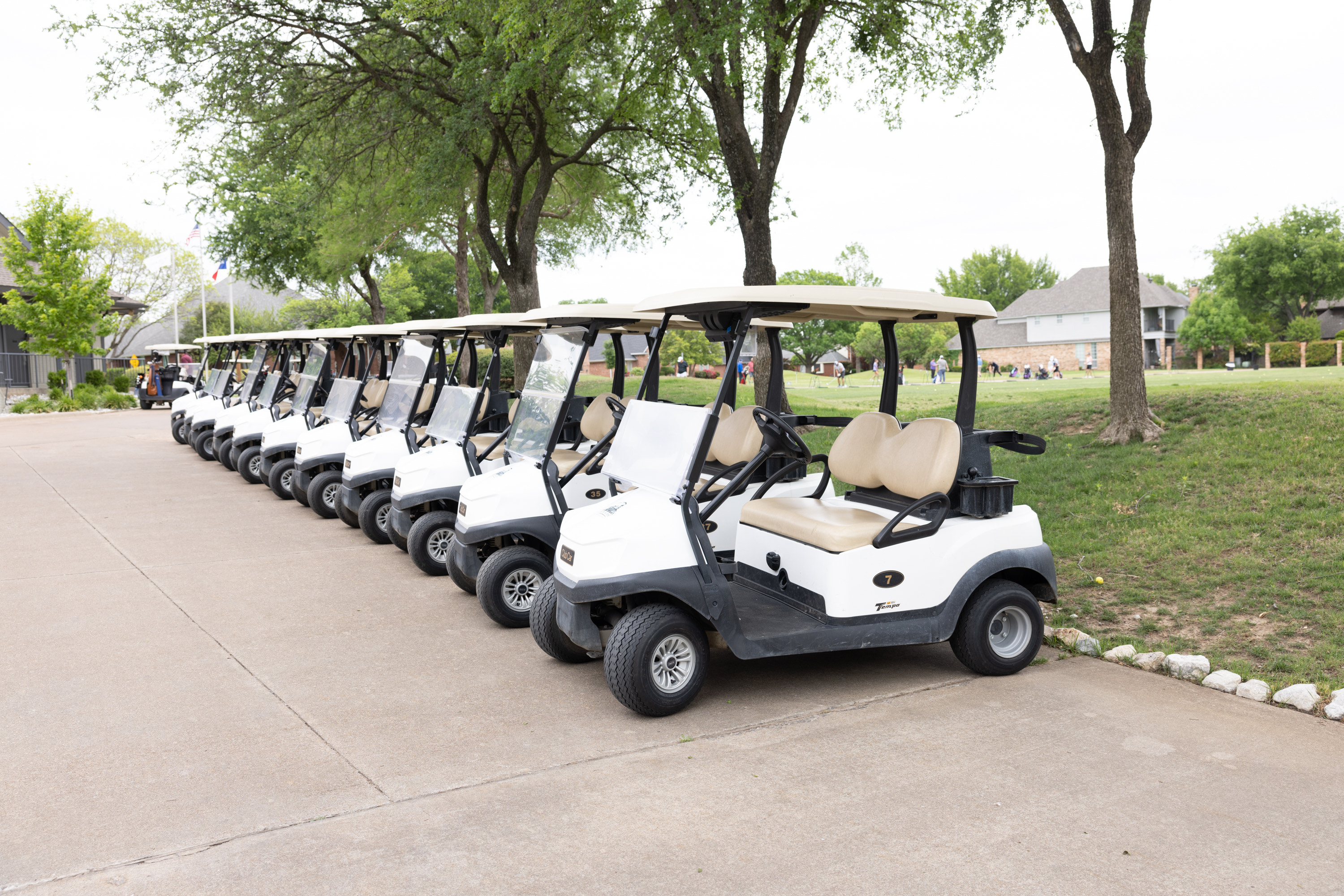 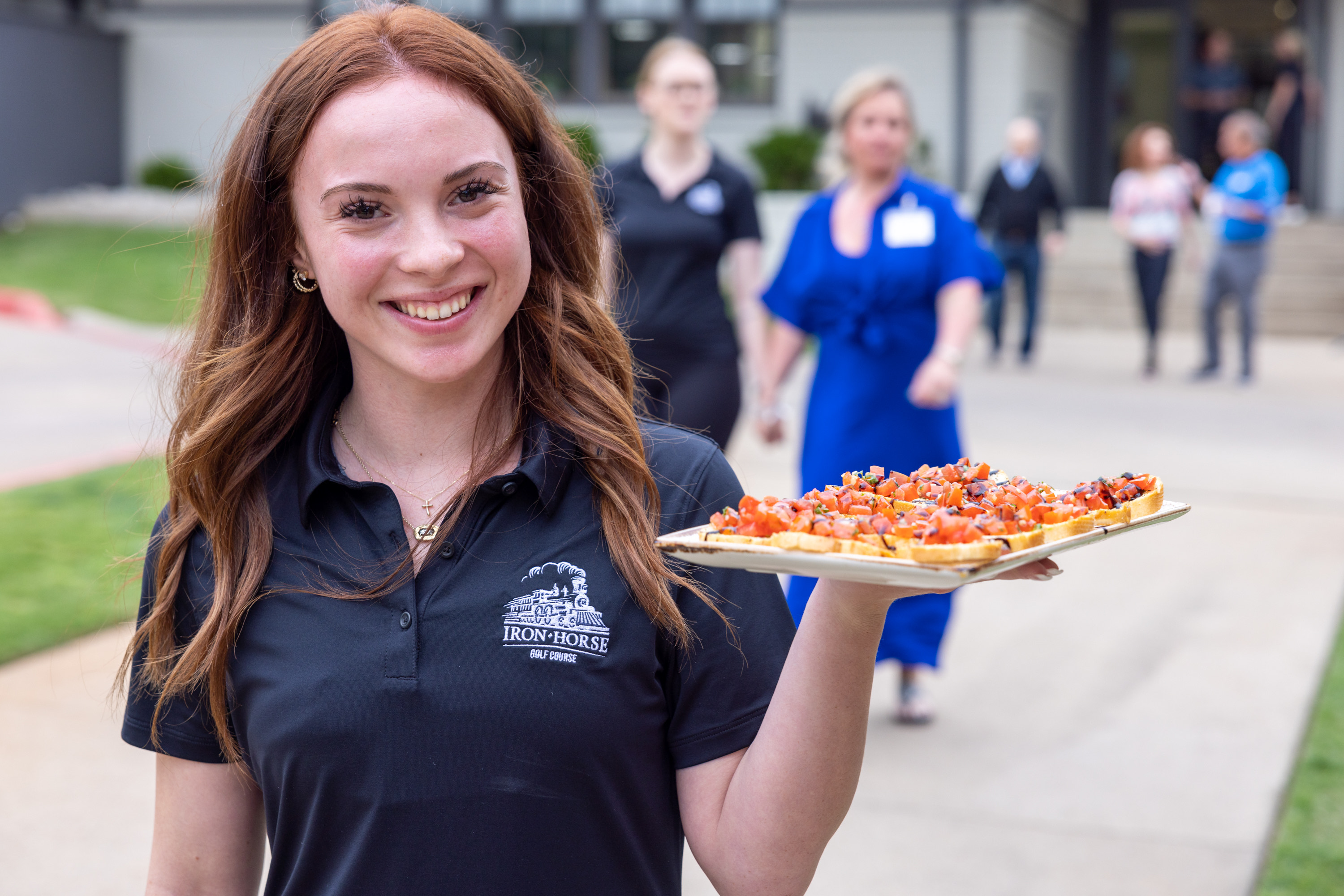 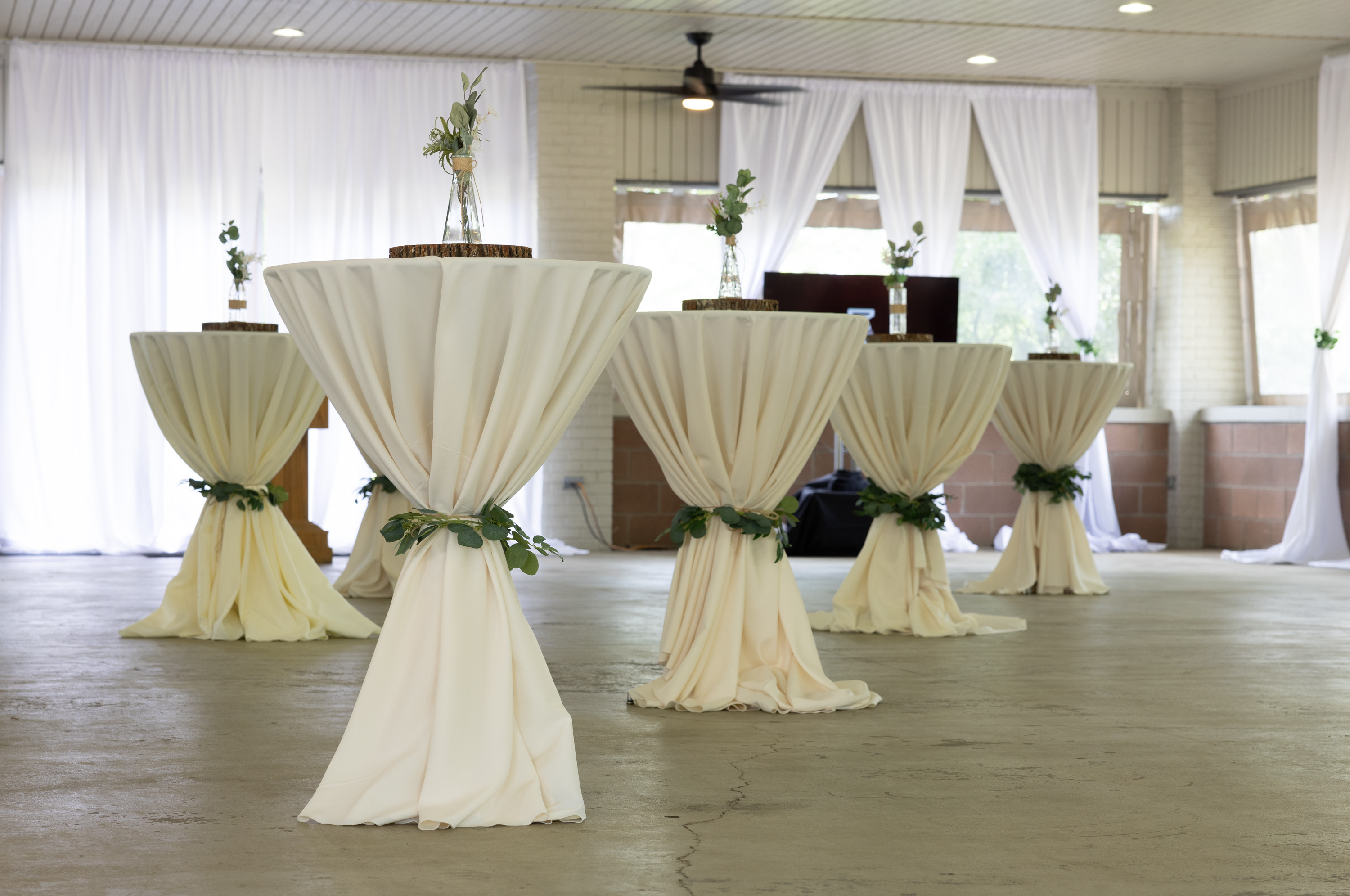 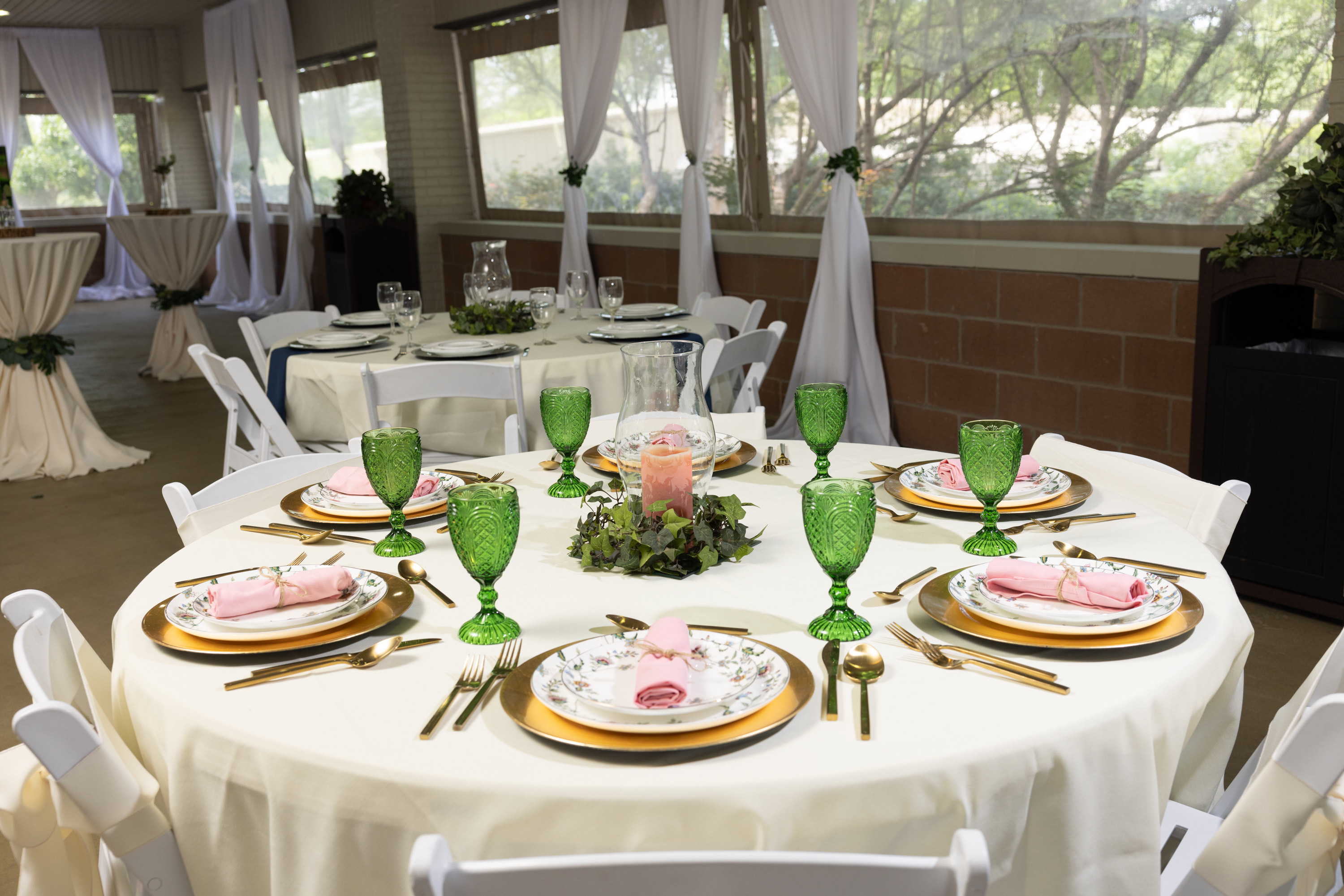 In The beginning, was some bad news received by the Rostland corporation, the developer of the Meadow Lakes subdivision. Late in 1981, Rostland directors were informed by a newly hired engineer that most of the land they owned in North Richland Hills and Haltom was in a floodplain.
Establishing a golf course seemed a possible solution.
If it were possible to reclaim the land, it would cost about $5 million, which was a lot of money in 1981.
But through six years, no fewer than nine private potential developers failed to deliver. Finally, early in 1988, Rostland representatives, having concluded that no one was going to construct a golf course, visited with city manager Rodger Line.
They showed him a plat, indicating that much of the property, which had been tentatively set aside for the golf course, could be used for residences.
Line urged them to give the city a chance to develop the golf course.
The company gave the city six months to acquire financing and some additional property that would be needed.
Former Hurst Mayor C. A. Sanford had been hired to head the city’s first economic development department the year before and gave him full-time to spend on this project.
This city met all the conditions with a week to spare, and Rostland donated the land to the NRH.
Sanford and Line’s dedication was crucial, especially in the face of the virtually unanimous opinion of golf developers that it was impossible to build an upscale municipal-owned golf course that would pay for itself.
Line and Sanford, Mayor Brown, and the 1988 City Council were willing to take a political risk for something they felt would enhance the community.
Under the direction of C. A. Stanford, a request for proposal was sent to several companies asking for their opinions on ways to develop an upscale municipally owned golf facility.
It was felt that the fees would be higher than residents were willing to pay and that the city would need to subsidize debt service for construction.
A proposal was received by a company called Recreational Services Limited, whose owner, Marty Streiff, felt North Richland Hills could operate a course that could also pay for itself.
Recreational Services Limited was awarded two contracts.
One was to supervise construction. The other was to manage the golf course upon its completion.
The architect used was Dick Phelps from Colorado. Unfortunately, nothing went smoothly with the construction of the golf course. There were constant delays.
In May 1989, a tremendous flood destroyed the course, but all parties persevered, and The Iron Horse Golf Course opened in the Spring of 1990.
In hopes of competing in the tourist trade, the special projects manager C. A. Stanford unveiled a 1.2 million plan in October 1997 for a banquet center to be added to the Iron Horse Golf Course.
The banquet hall would seat about 300 and be styled as a turn-of-the-century railroad depot.
Mayor Brown noted that hundreds of churches, civic, and regional groups needed such a rental facility, especially on the western edge of Northeast Tarrant County.
Iron Horse was the success that several people knew it would be as one of the premier courses in Texas.
Today Iron Horse pays for itself through greens fees. As a result, the taxpayers of North Richland Hills have no burden of subsidizing a golf course.